The Cleveland Indians are returning to the playoffs after an incredible two-week run that saw the team rack up a ten-game winning streak, while passing both the Texas Rangers and the Tampa Bay Rays for the top wildcard spot. The Tribe will play in front of a sold-out crowd on Wednesday. Who will they play? The Texas Rangers and the Tampa Bay Rays will figure that out tomorrow, but one thing is for sure. Your Cleveland Indians will be home on Wednesday, ready and waiting for their first trip to the playoffs in six seasons. Here’s a look at today’s season finish: 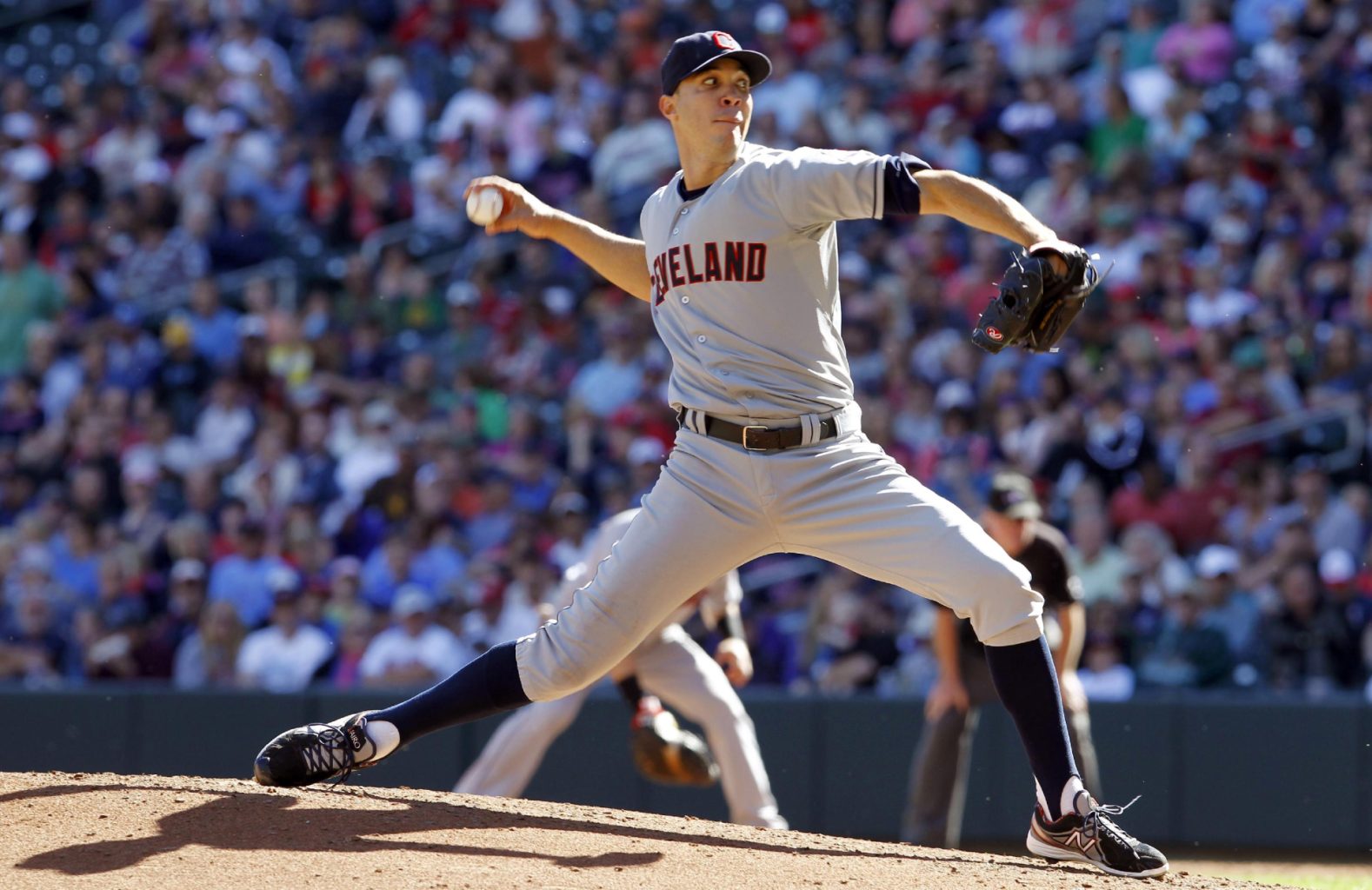 Ubaldo was the Indians’ starter. He wore his newly crowned ace-status quite well (AP Photo/Ann Heisenfelt) 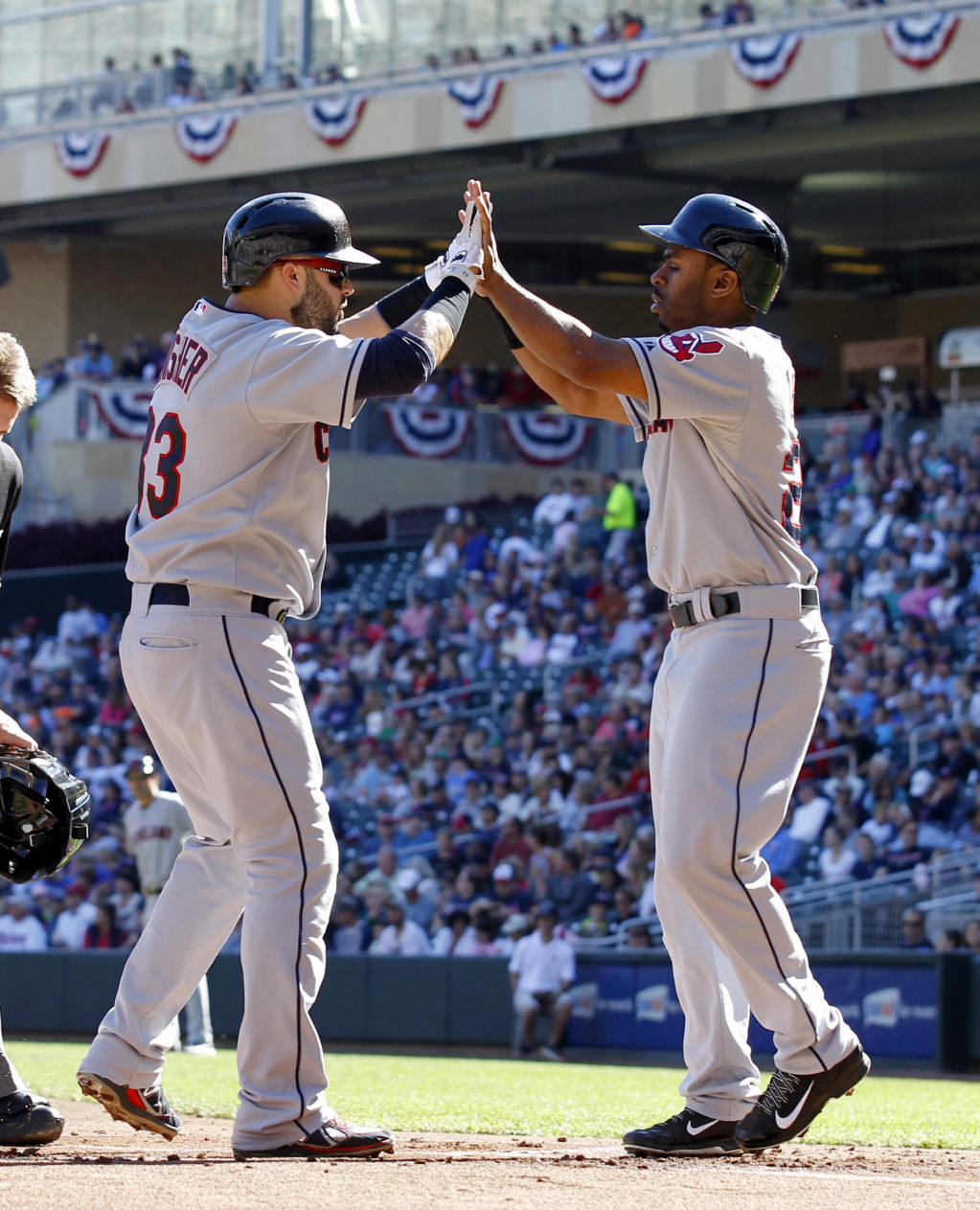 Nick Swisher led things off for the Tribe, with a two-run bomb. (AP Photo/Ann Heisenfelt) 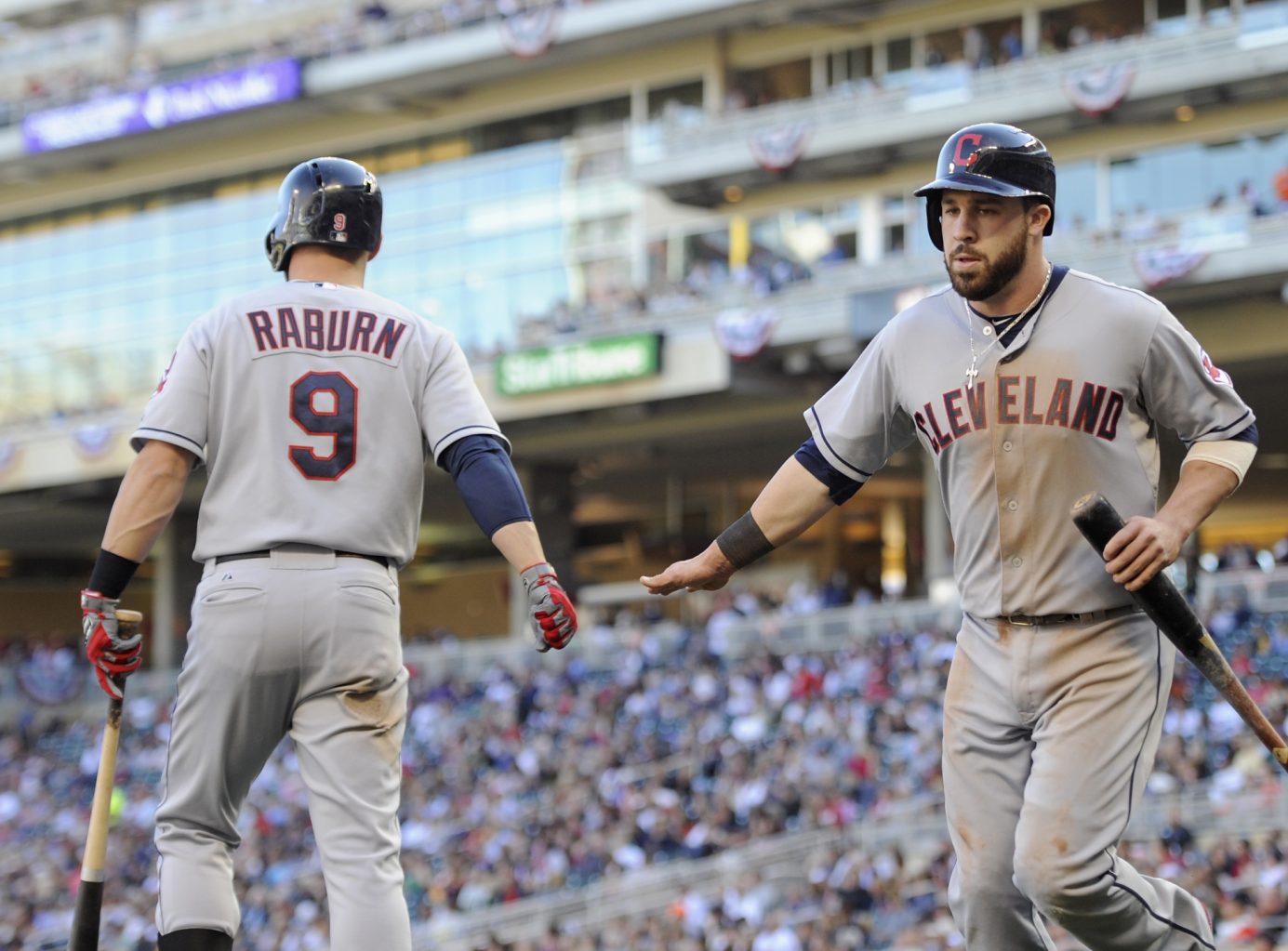 When Jason Kipnis Scored in the seventh, the Indians were up 5-0 and on their way. Ryan Raburn had scored earlier in the game as well.(Photo by Hannah Foslien/Getty Images)

By the time Ubaldo was done, he had struck out 13 hitters, his career high. (John Gress/Getty Images) 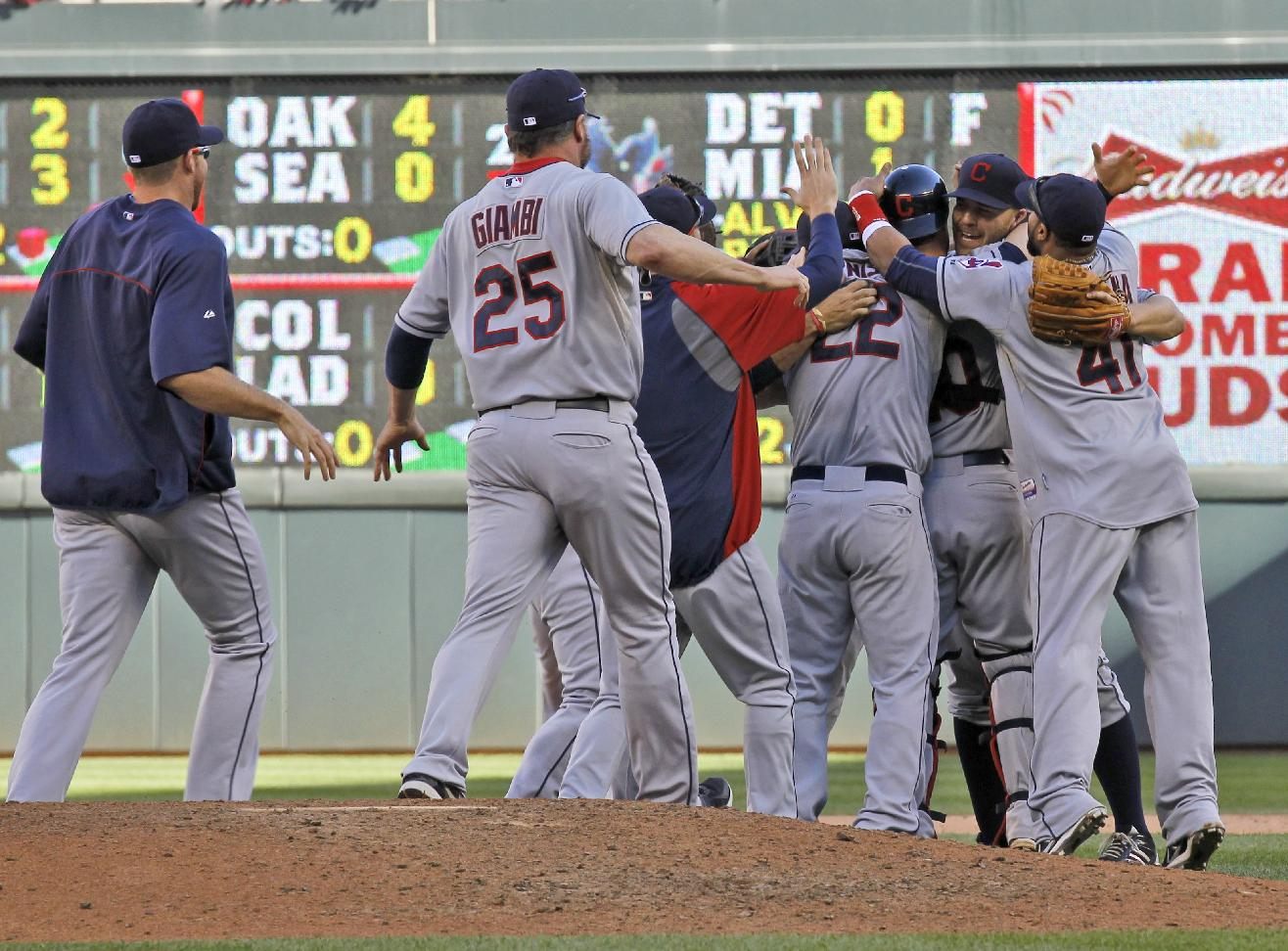 Justin Masterson closed things out for the Indians, and the Indians were wildcard champions!!! (AP Photo/Ann Heisenfelt) 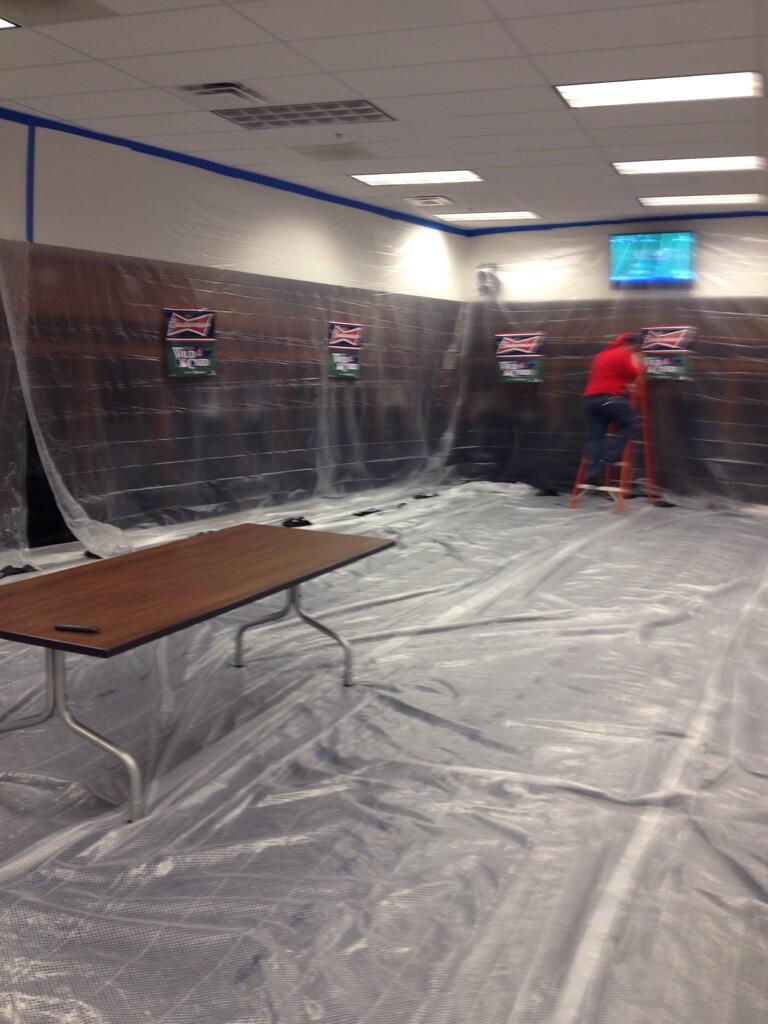 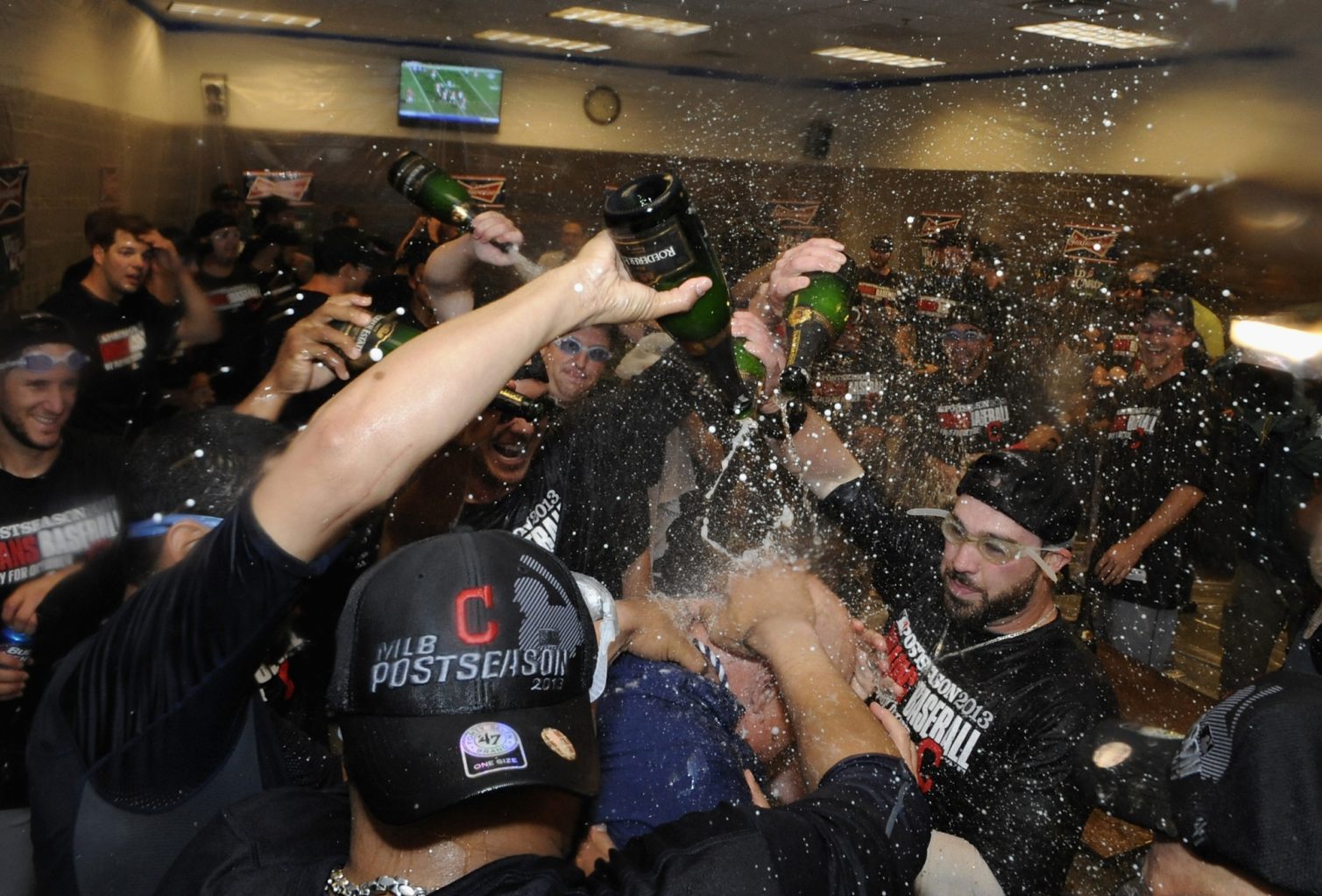 And the party was on!!! (Photo by Hannah Foslien/Getty Images) 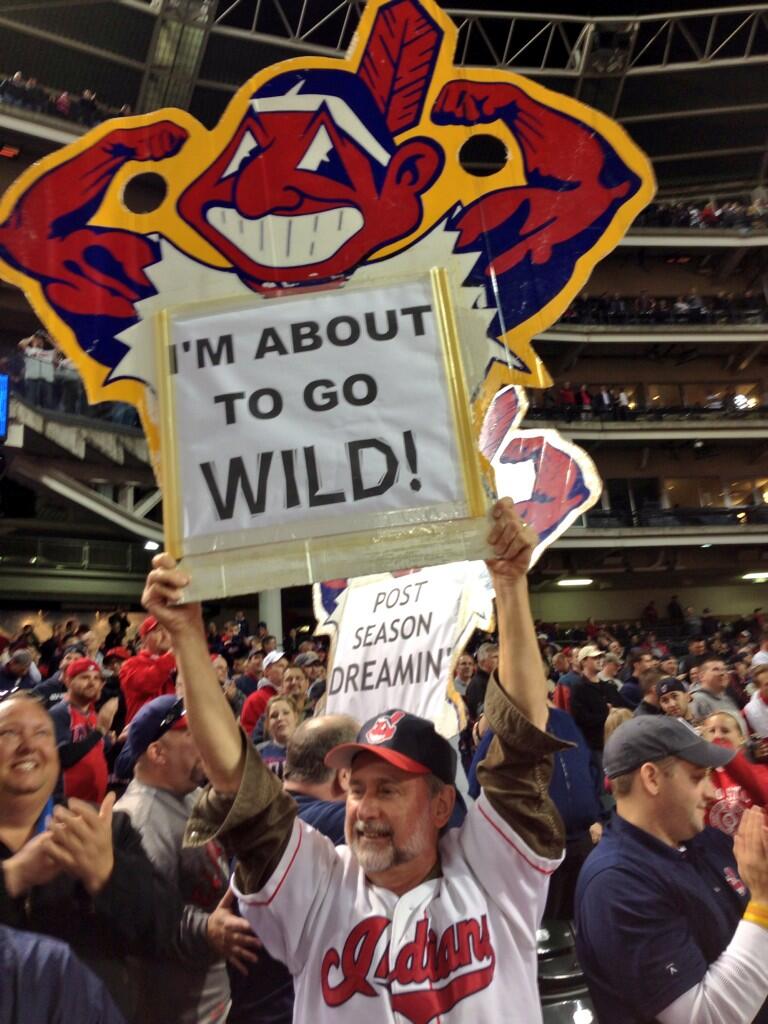 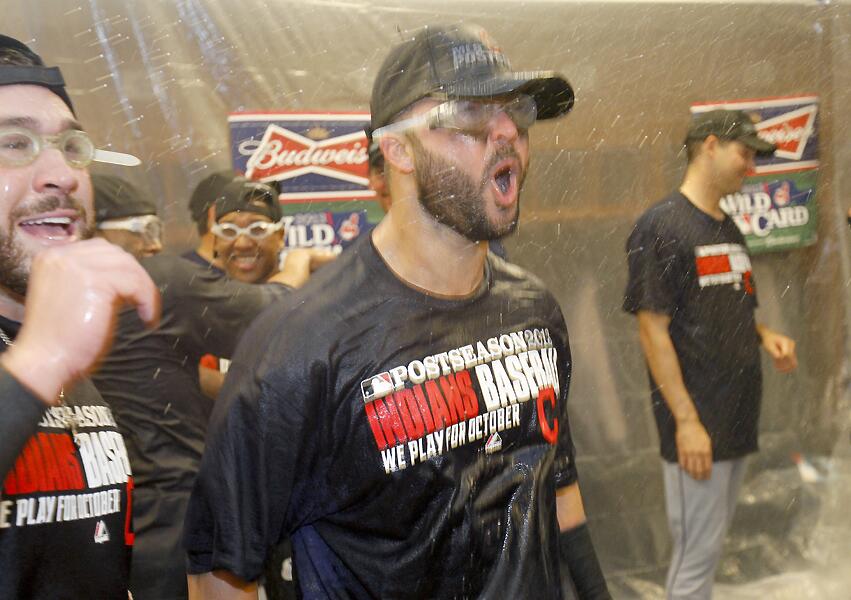 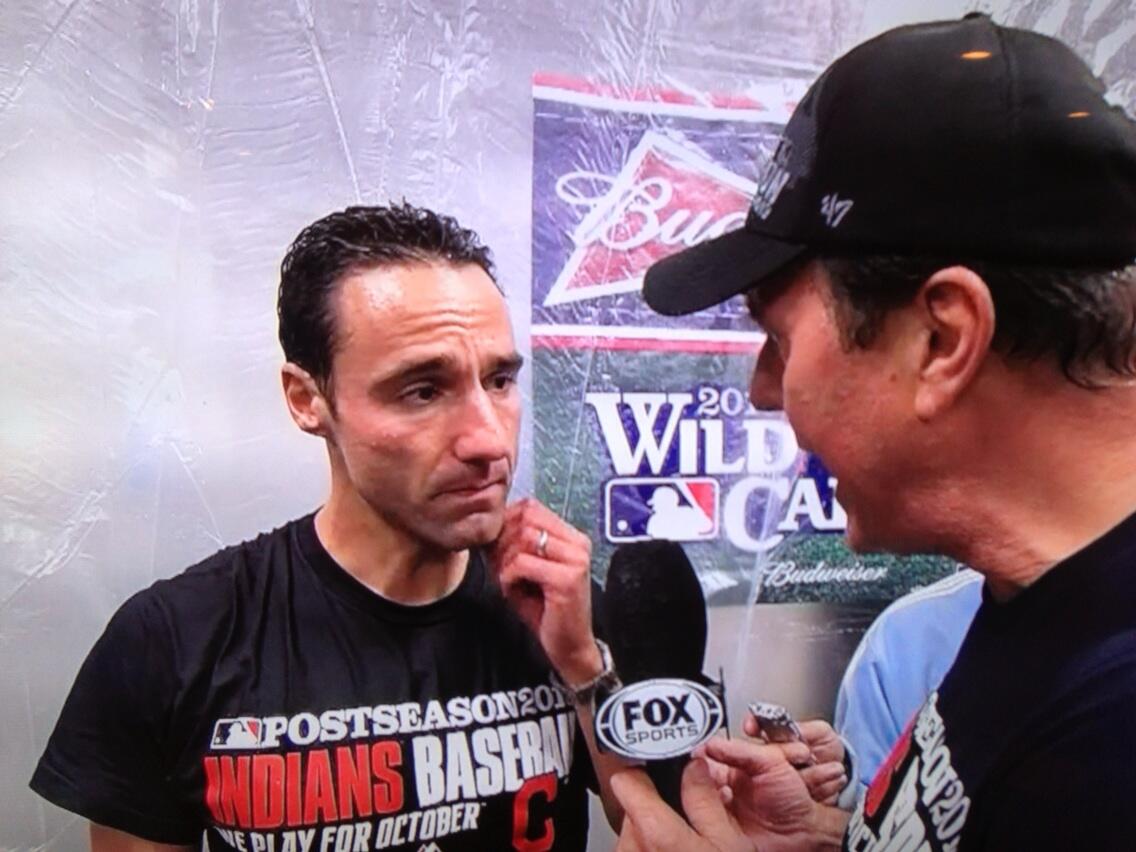 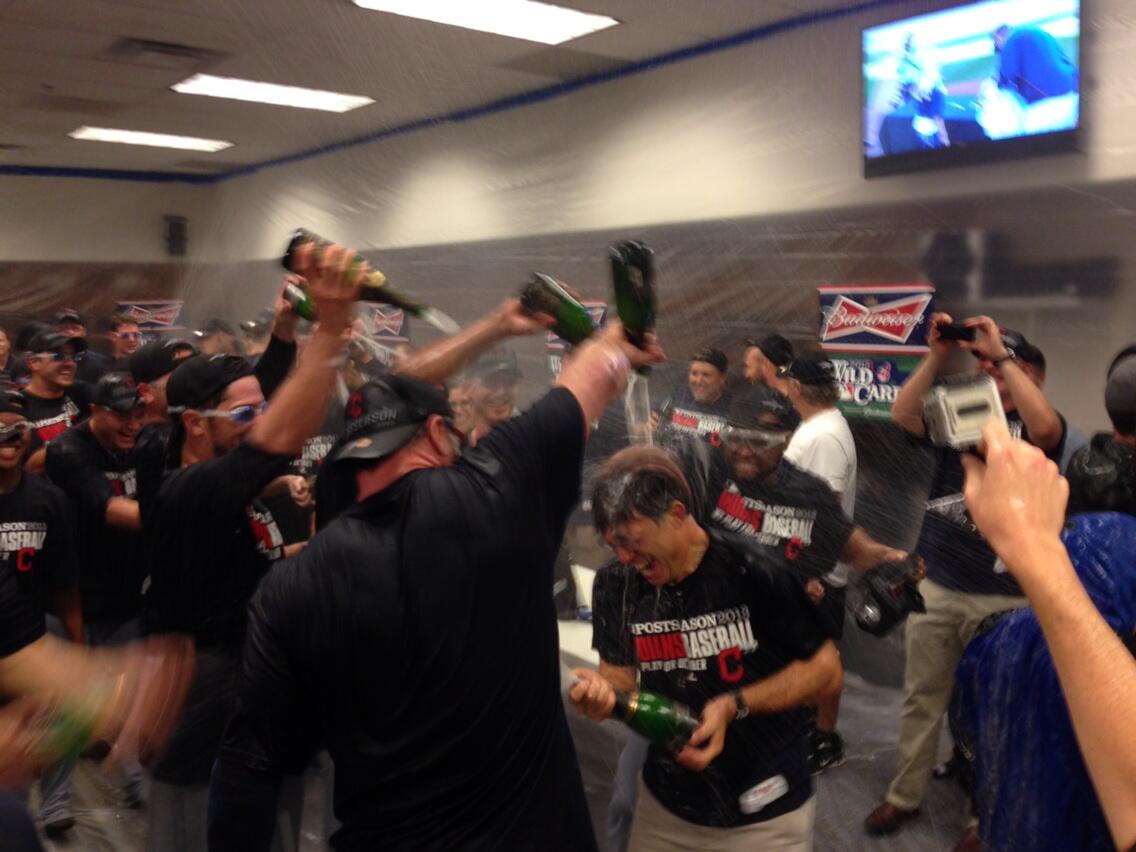 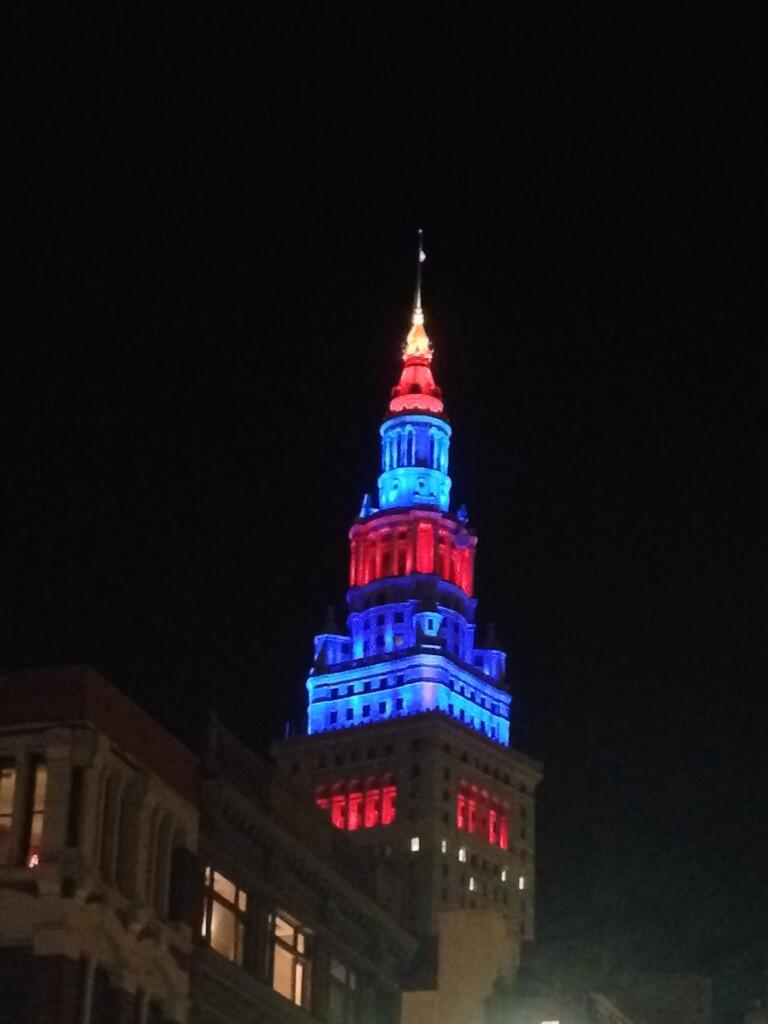 The Tower City Center throws up the Tribe Colors to CELEBRATE!!! (PHOTO: TWITTER) 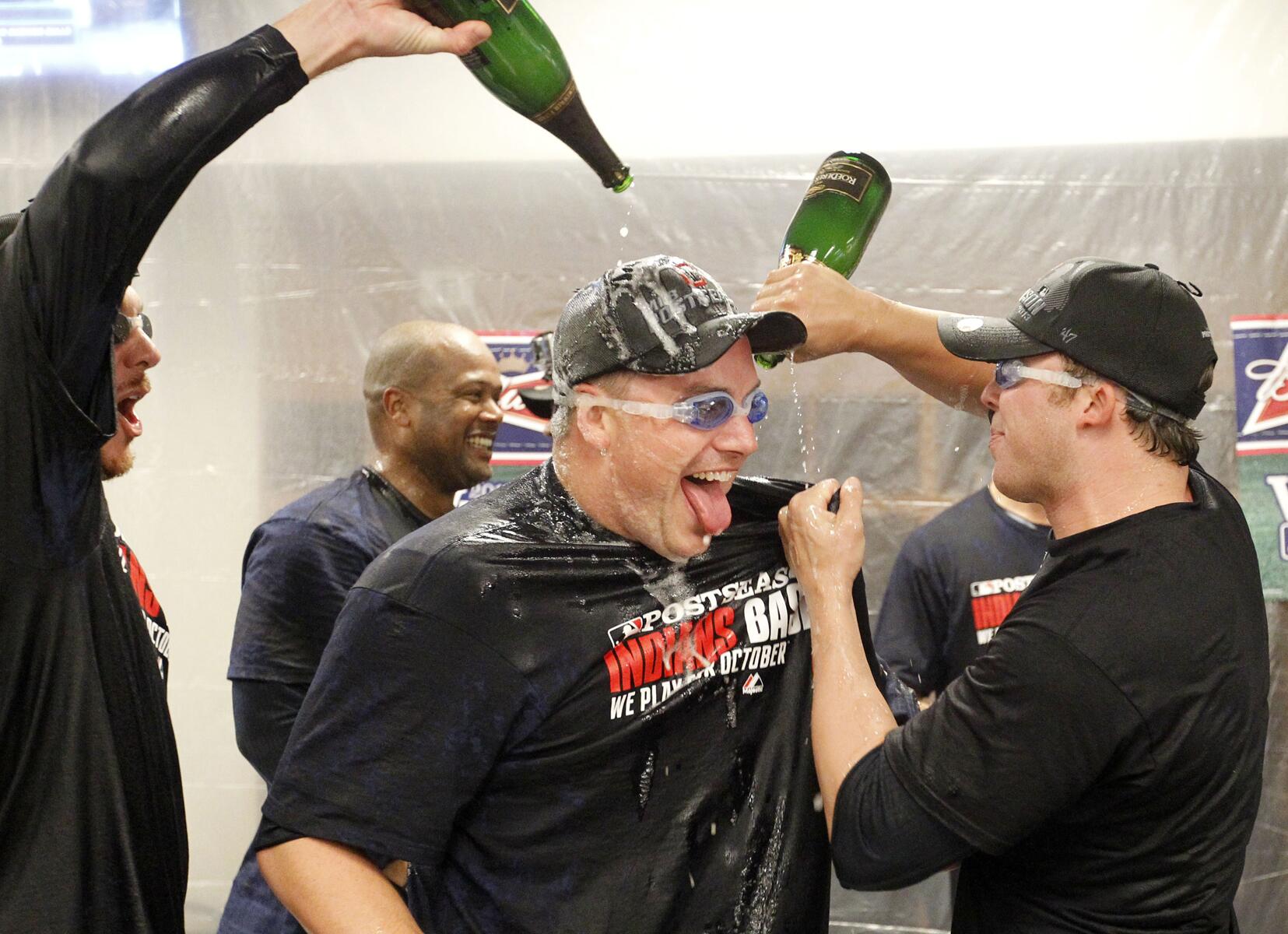